Today I went to the Wellington Armageddon show.
It is the first time I have been to one of these shows and was pleasantly surprised.
We left before the main stage show but did see a few costumes around. 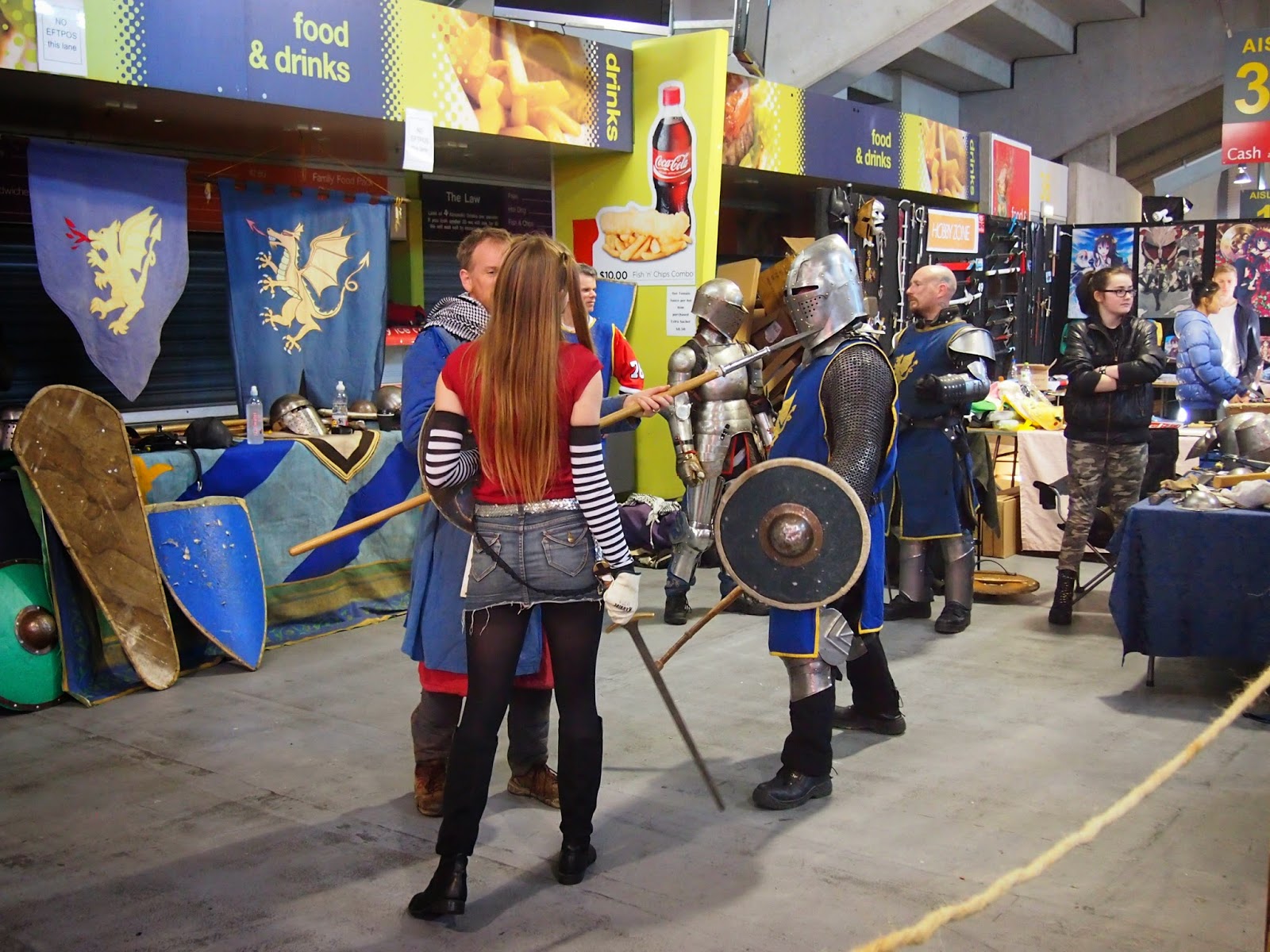 You were able to participate in some displays like this "Bash the Knight".
I think the young lady was being instructed not to bash the Helmet, Oo er missus!! 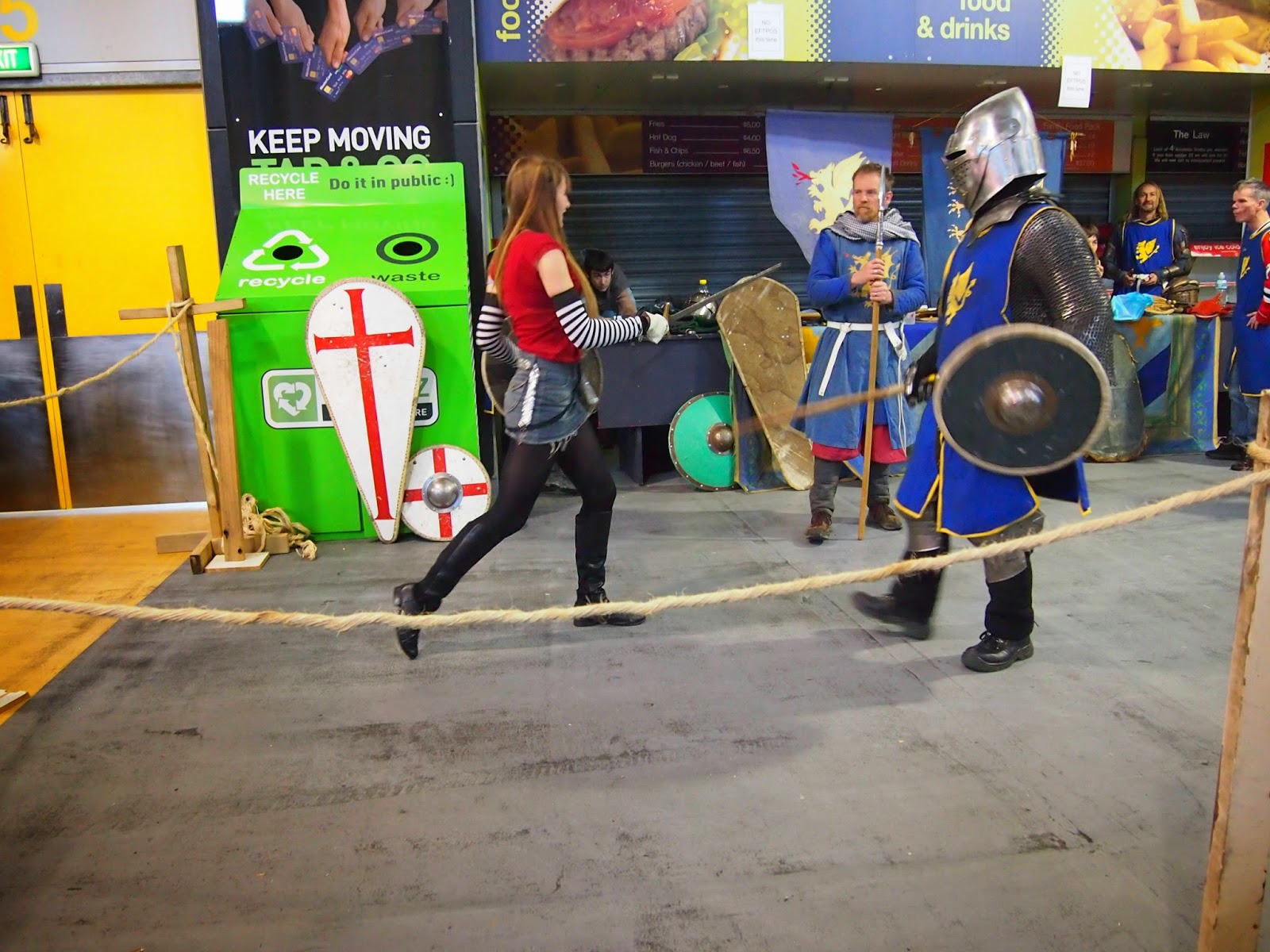 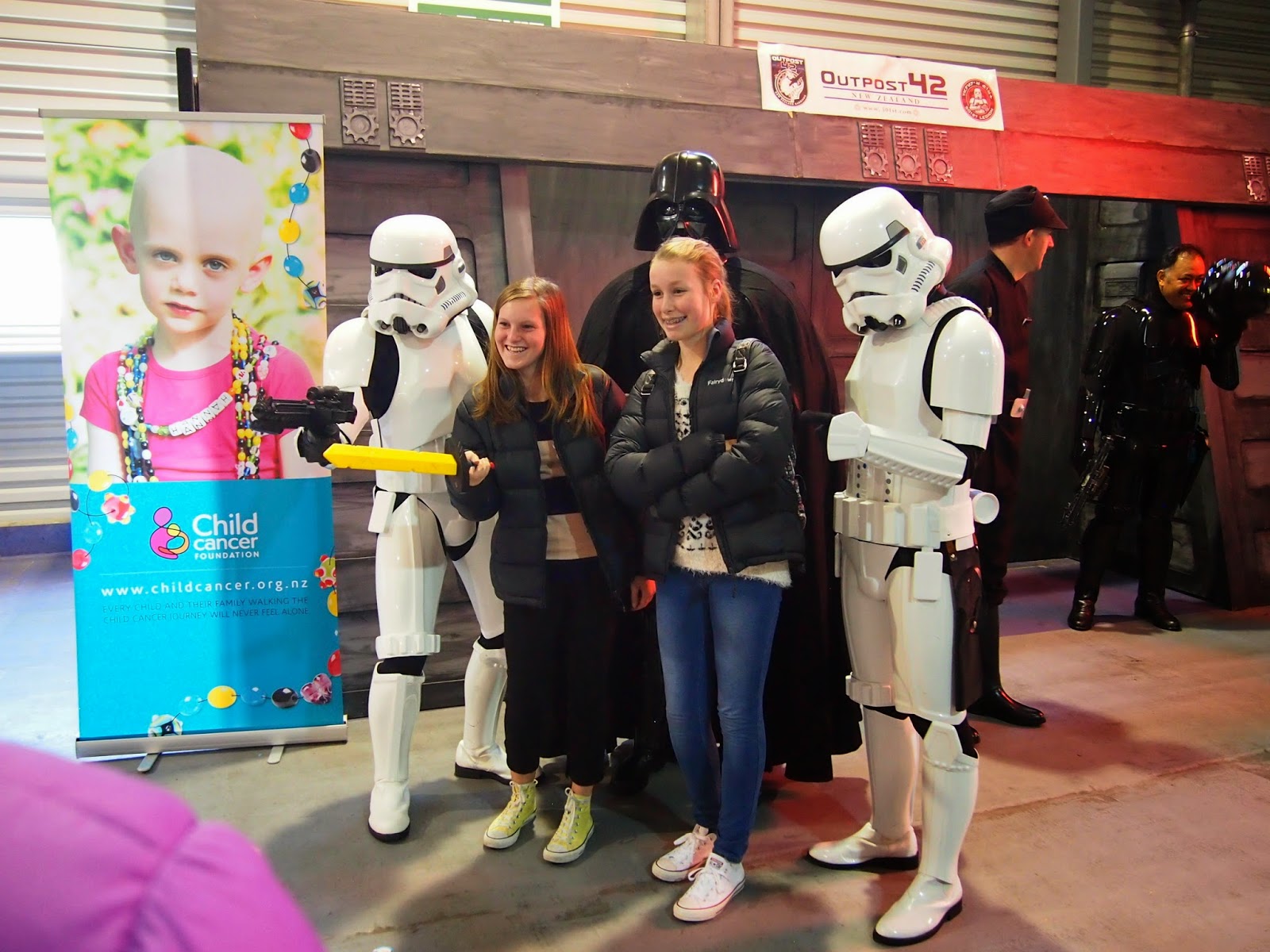 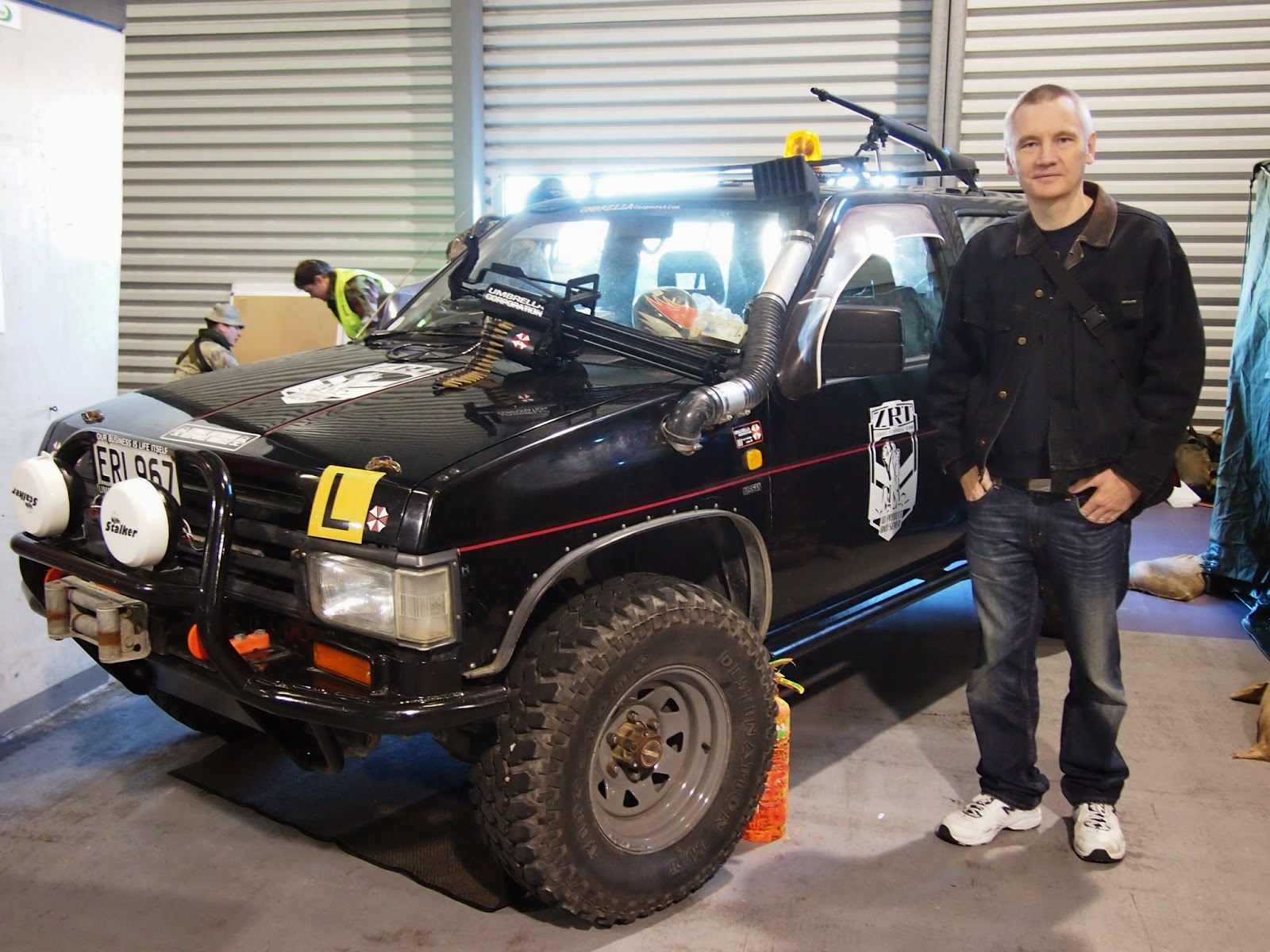 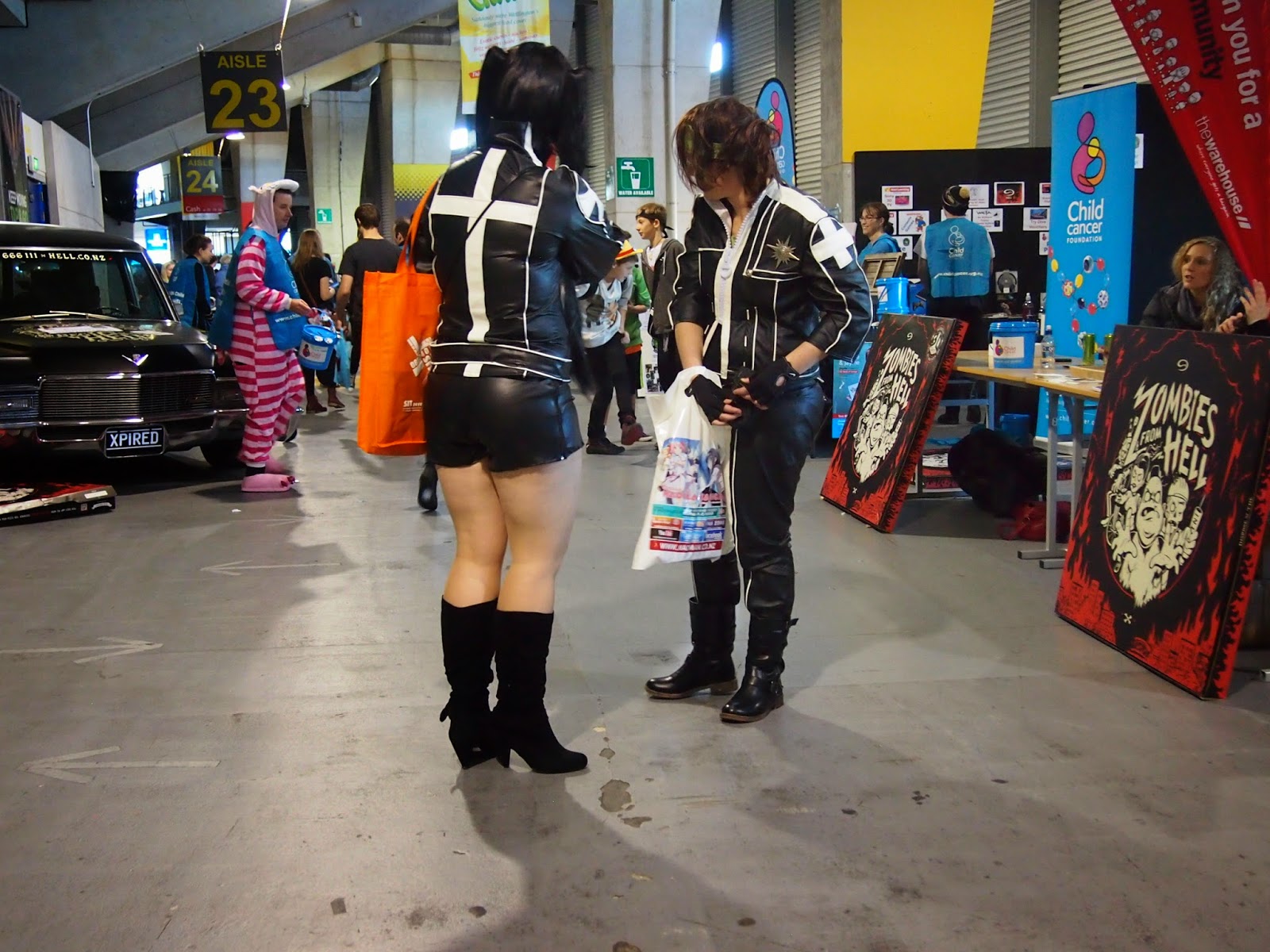 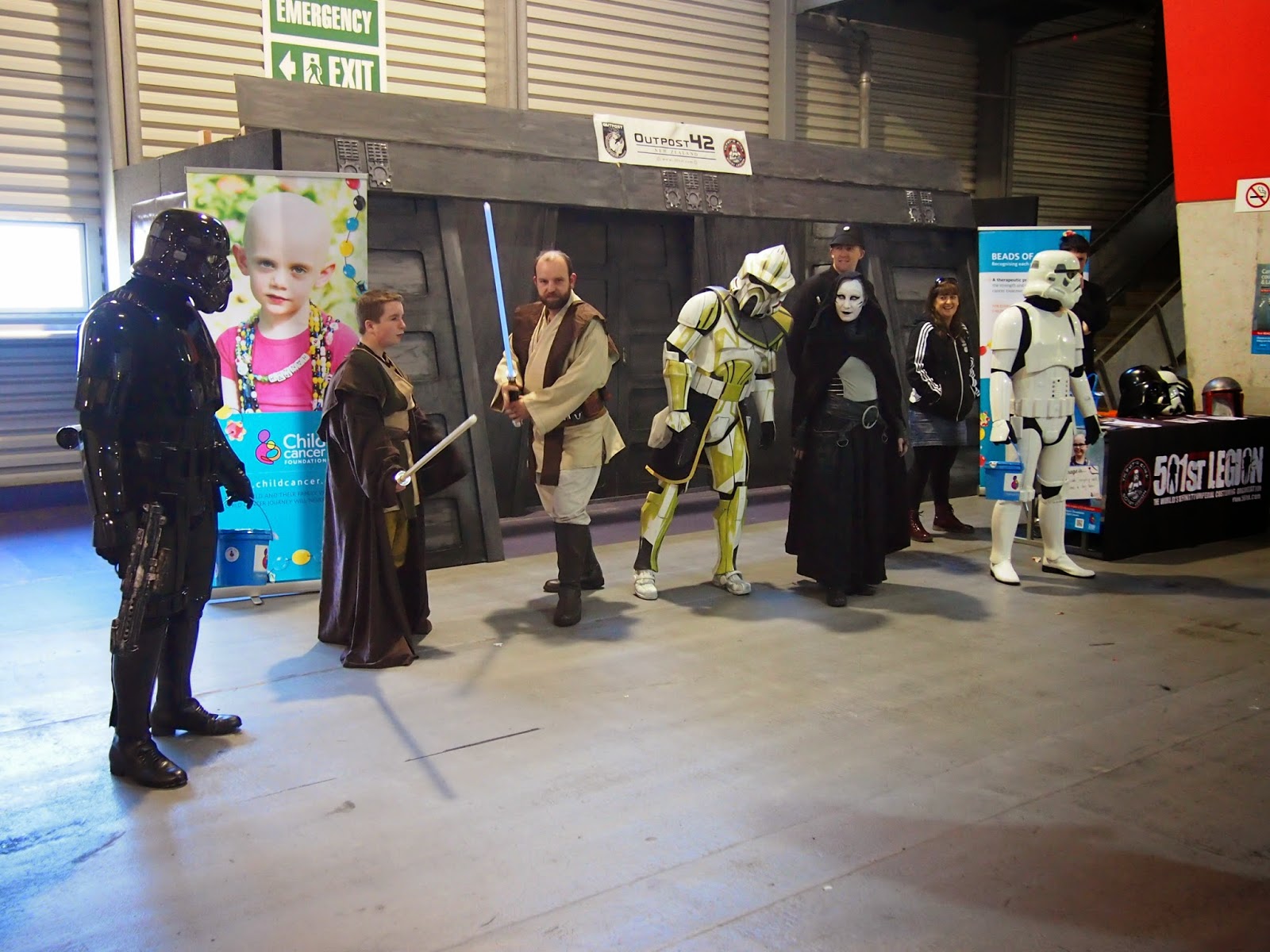 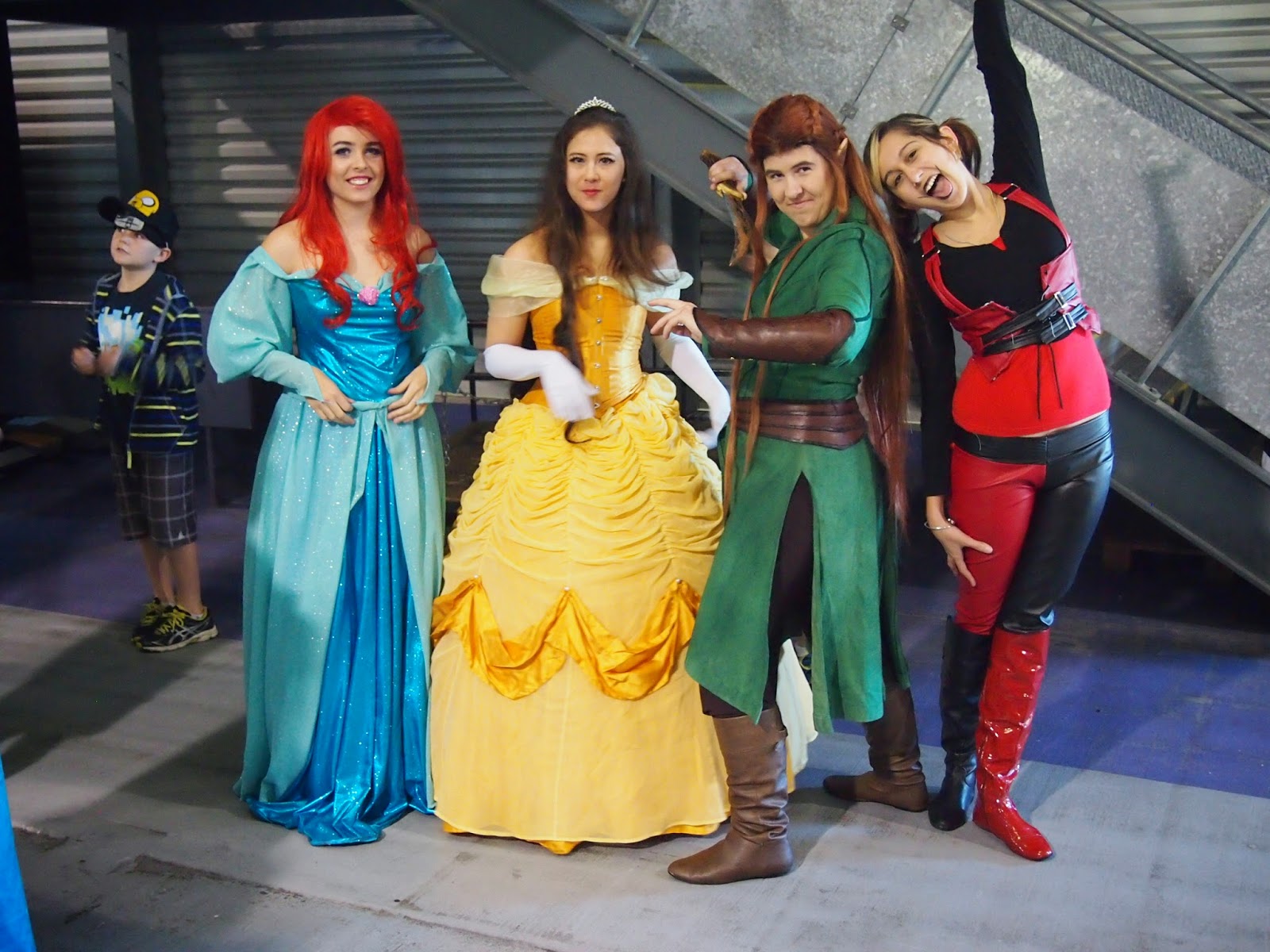 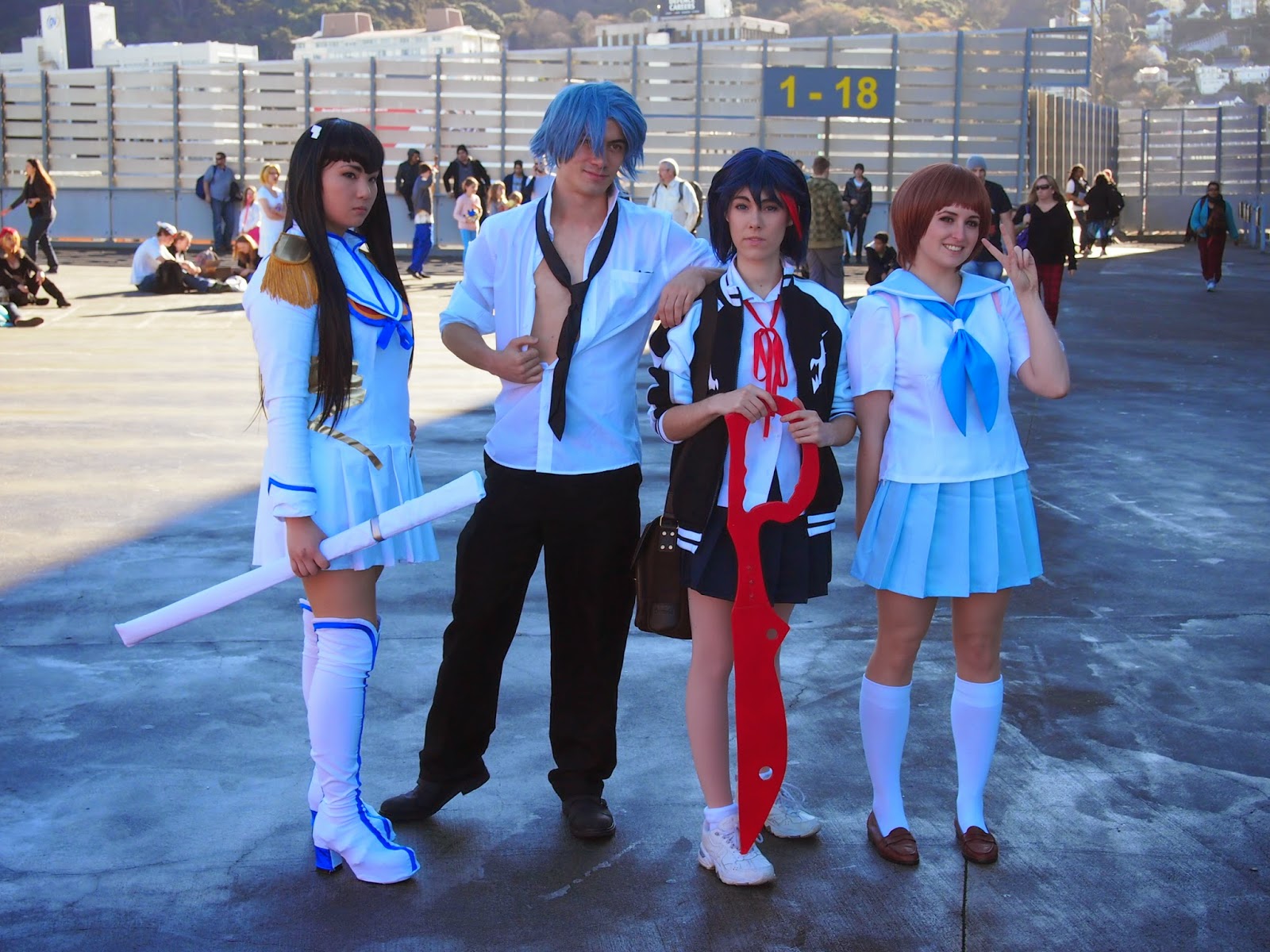 We were allowed to play around with some of the Airsoft Weapons which were really hard to tell from the real thing. I picked up an M60 expecting to be a Pig but it weighed very little. Some of the other weapons like the Bullpup and AR15's felt right weigh wise.
I was also really taken by the comfort in which the Bullpup was held as it felt so comfortable.
I have owned a BRNO 223 similar to the photo below. I used it for target shooting and once went hunting with but only managed to shoot a tree. The brother in law was standing between me and the only goat we saw that day! I would not say I am experienced with weapons but the Bullpup just felt right cuddled in the crook of my arm. 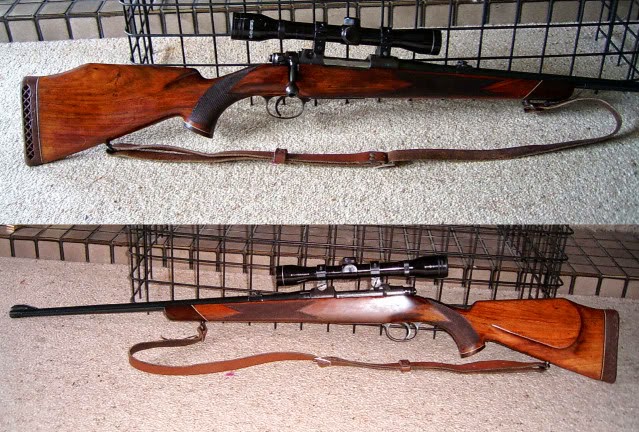 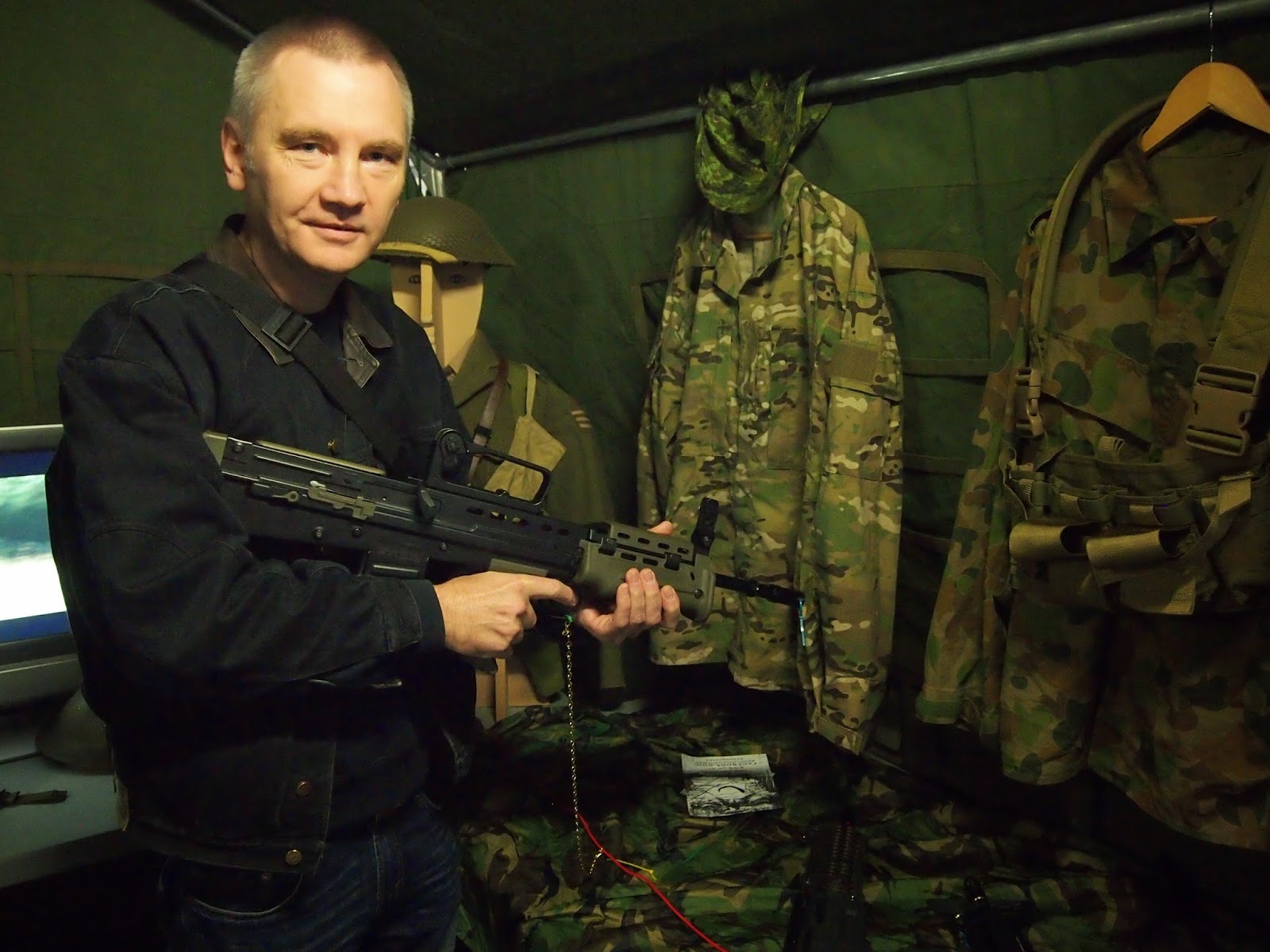 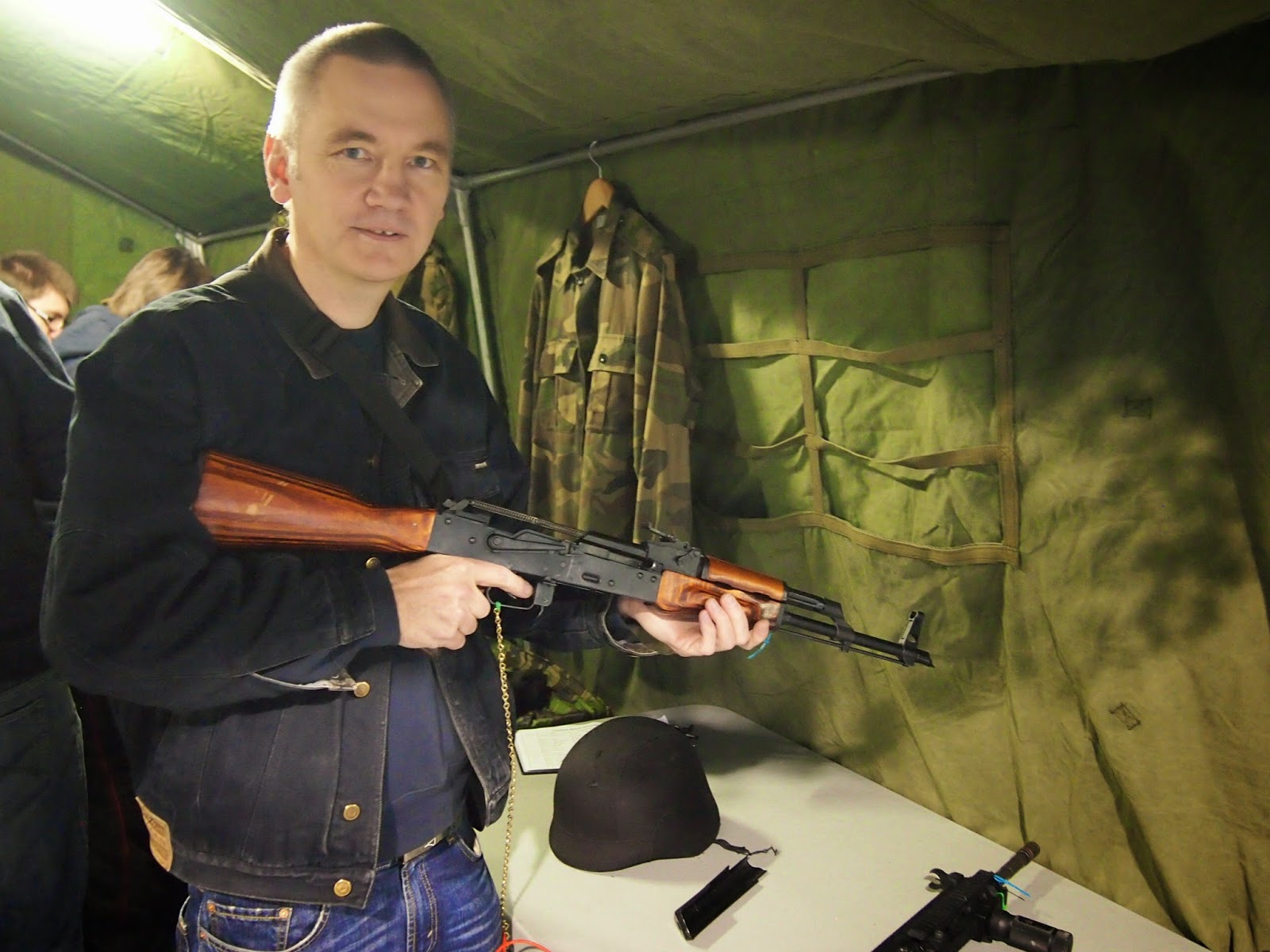 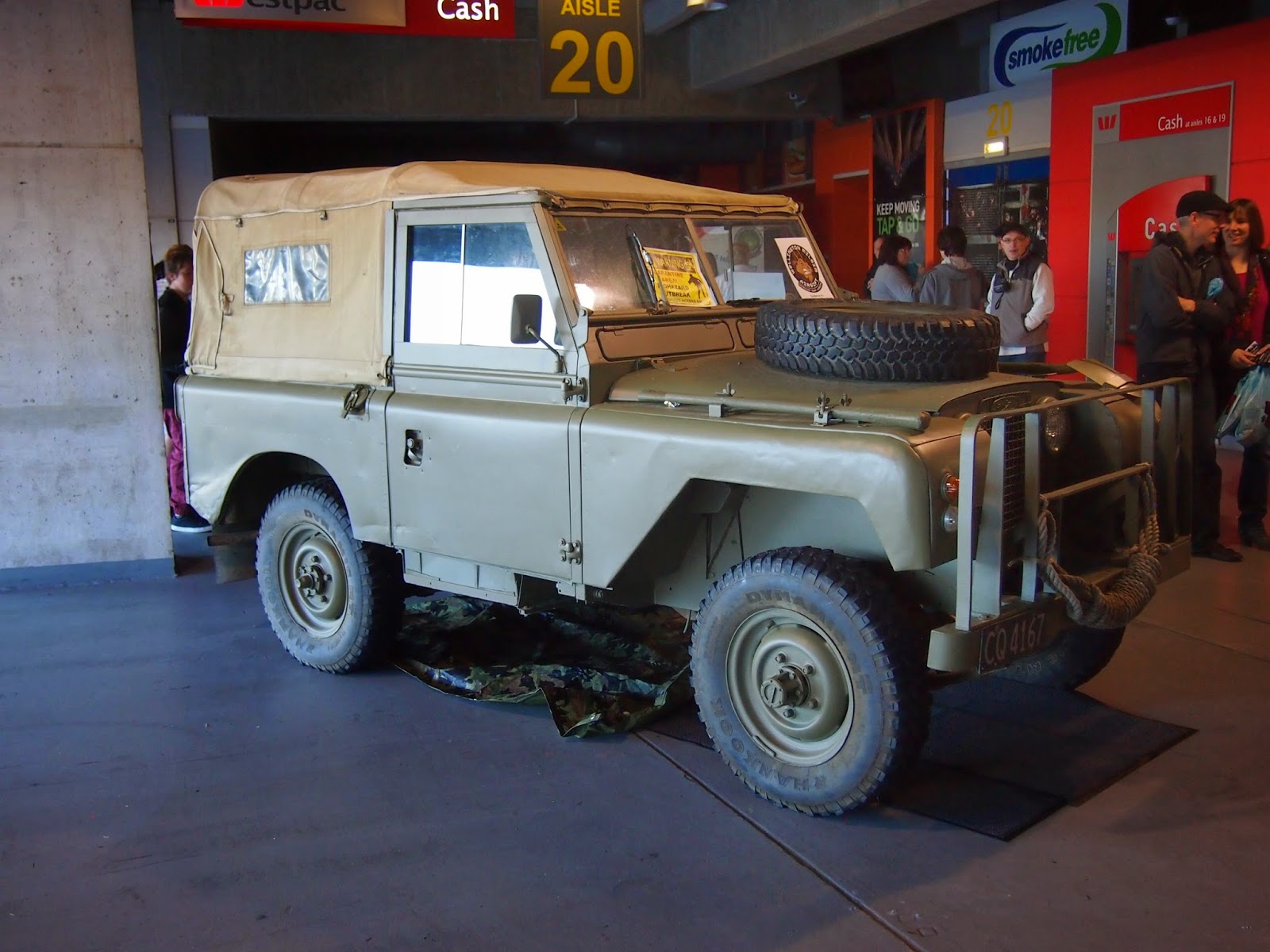 A nice looking Landy which had me thinking about scale issues of 1/48th verses 1/56th scale. 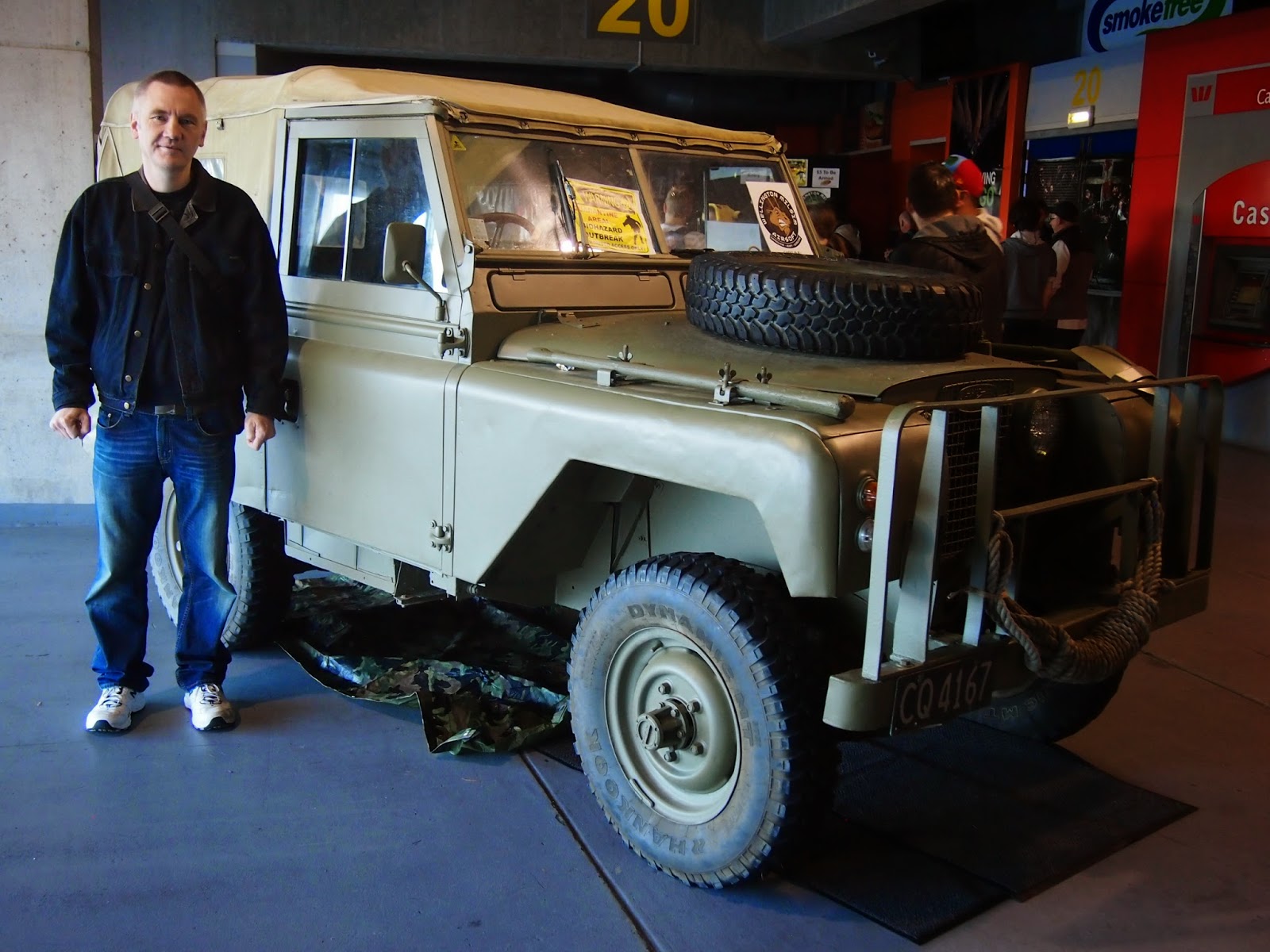 I think I would like to go again but take a break midday and go to a Bar, and then come back at 4pm for the stage show for the costumes.

Email ThisBlogThis!Share to TwitterShare to FacebookShare to Pinterest
Labels: Armageddon